Zee Entertainment has announced the exciting launch of Mehek, the first Bollywood production to star actors from the African continent.   The landmark series, which was shot entirely in India, premiered on Saturday, 6 April on Zee World, DStv channel 166 at 9pm.

The decision to develop a Bollywood production with local actors stemmed from Zee Entertainment’s unequivocal success story on the African continent.   It is a ground-breaking Africa meets India story where two lovestruck individuals, from vastly different backgrounds, are brought together by love.

Listen to the interview with Suga here: 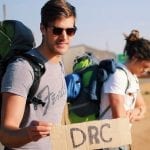 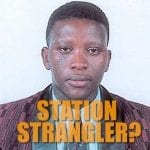