Andre Nel, head of sustainability at Pick n Pay, says the company was “heartened by the sheer determination and entrepreneurial spirit that Codie shows at such a young age. Not only is he trying to support his family and friends but is also contributing to a better environment for his community. It’s a phenomenal gesture from such a young boy and we wanted to celebrate him as an exemplary member of the community.”

Codie reportedly traded his own toys to fund his recycling venture, which now helps contribute towards buying essentials for his family, including nappies for his one-year-old sister.

Pick n Pay School Club visited Codie at his school, on, Friday, 4 June, to present him with the Environmental Hero Award certificate and badge, as well as a R1000 Pick n Pay gift voucher for him to spend on toys and replace those he had traded for the business, as well as a food hamper for his family worth R5000, and a Polyco Million Plus hamper. Pick n Pay also donated three 240 litre recycling bins to Codie to assist with his business.

The award ceremony was attended by his fellow Grade 2 classmates who the Pick n Pay School Club team presented with pencil cases each made from one recycled PET bottle.

Codie was encouraged to start his recycling business as a means of supporting his family. He collects glass, plastic and tin to be recycled and is assisted by 10 of his friends who also live in Delft. He pays his “employees” R10 each for every recycle. To grow his business, he approached a local family who assisted with storing the items collected for recycling.

“Cody’s mind for business is way beyond his years, I am excited to see how he will be become a very successful businessman in the future,” said Charles George, Delft community leader)

The Pick n Pay School Club Hero Award aims to encourage positive behaviours and attitudes amongst school learners by celebrating ad rewarding everyday acts of heroism in the classroom, on the playground or sports field, or in the community.

Eindhoven Primary School is one in a network of 3,000 Pick n Pay School Club members that receive free educational resources each year to support learners and educators. 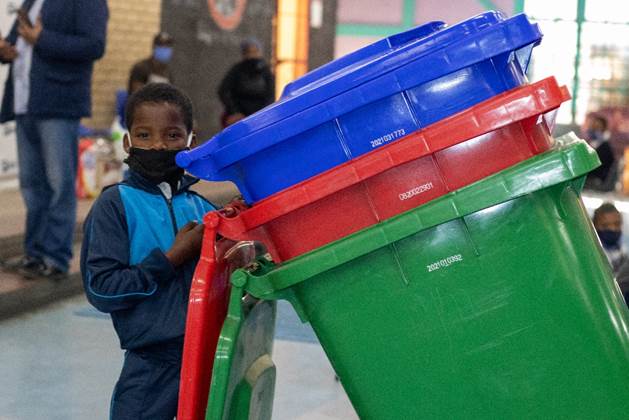 Codie Koopman, Grade 2 learner at Eindhoven Primary School in Delft, Cape Town, with the three 240 litre recycling bins donated to his business by Pick n Pay School Club. Codie was presented with a Pick n Pay School Club Environmental Hero Award, a R1000 voucher to buy himself toys, a R5000 food hamper for his family, and a Polyco Million Plus hamper. 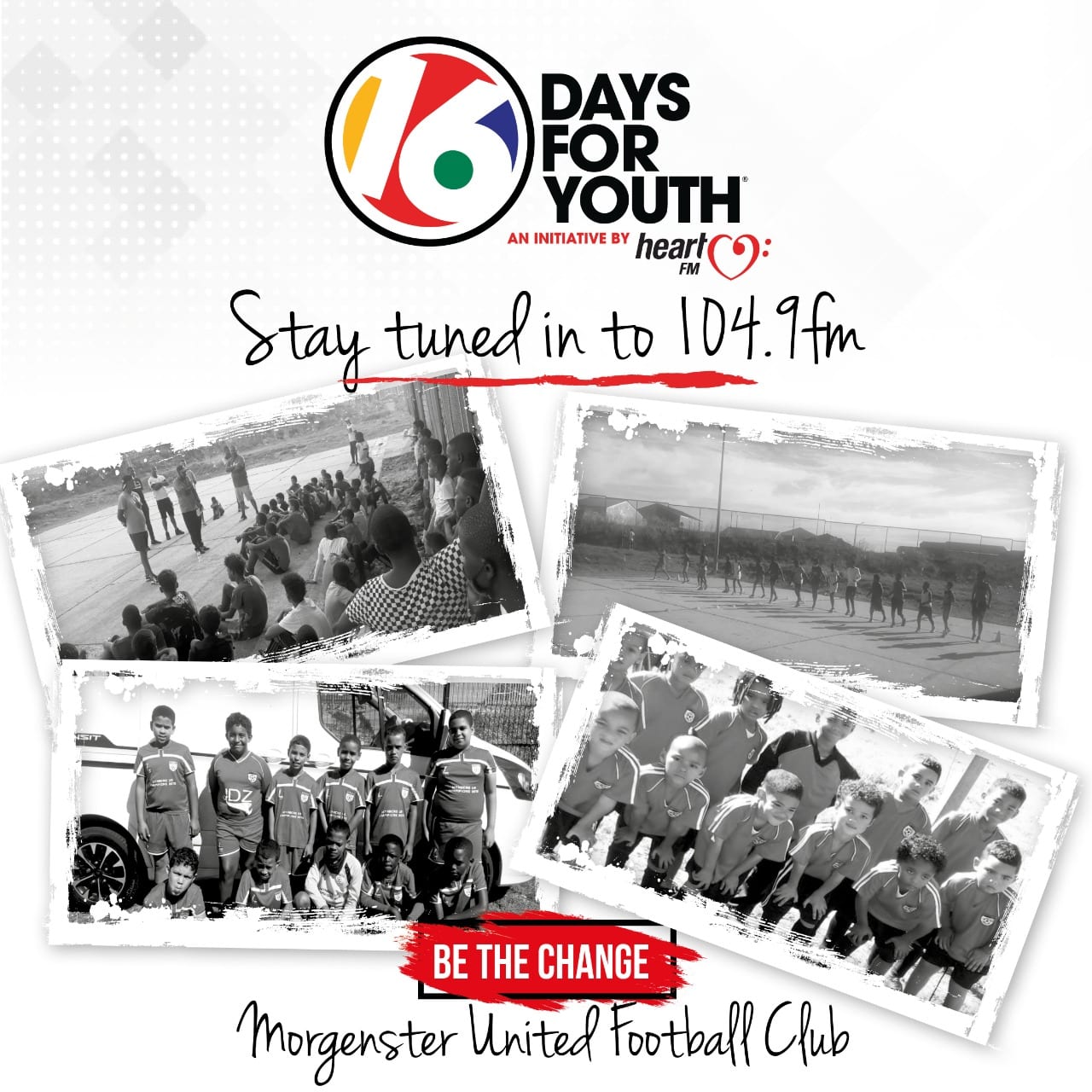 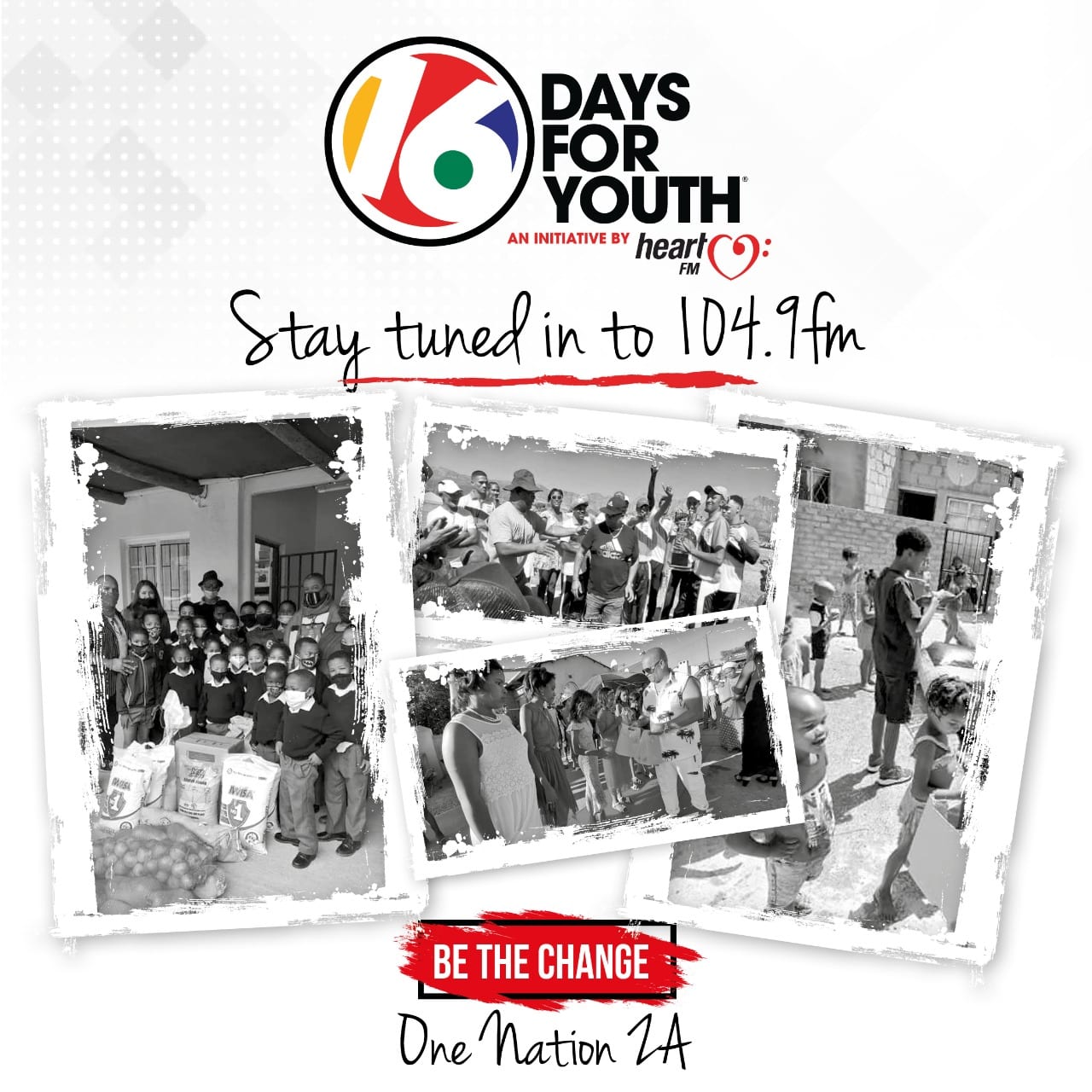