South Africa’s very own Wolfgat in Paternoster was announced as Restaurant of the year at the inaugural World Restaurants Award in Paris last night (18 February). The restaurant, which is housed in a converted 130-year-old fisherman’s beach cottage in Paternoster offers one of the best, most untouched views in the country and is praised for a menu that is built freshness and locality. “If mother nature erected a sign saying ‘build restaurant here’, it would surely point to Wolfgat. Chosen from all the inspected big plates, our inaugural Restaurant of the Year is a small, remote haven of purity and good taste in every sense,” reads the World Restaurant Awards website.

Congratulations to Kobus and the Wolfgat team on bringing home the gold! We are so proud! 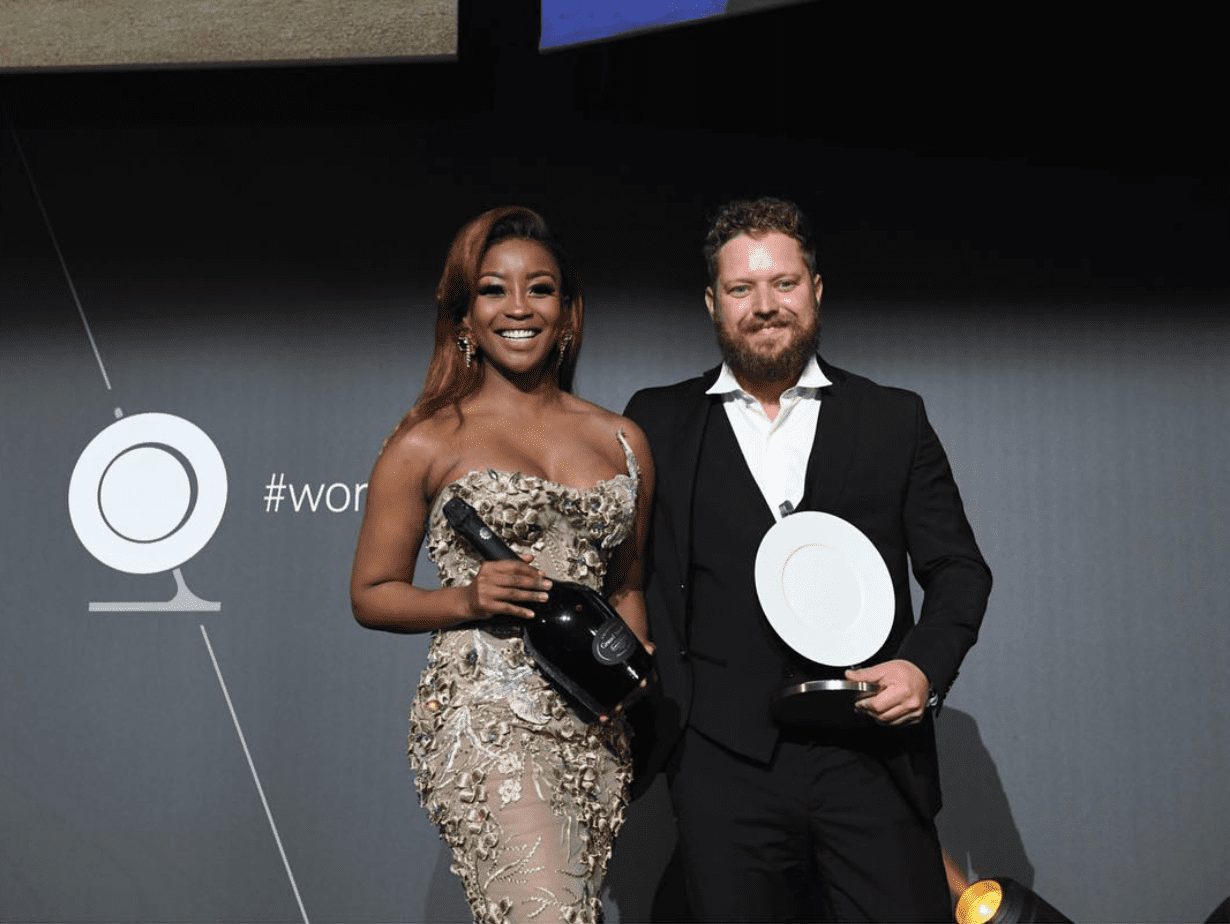 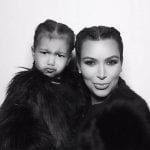 ROBIN PIETERS & YANGA BRING THE HOUSE DOWN ON #DRIVE326