Charlie Price has reluctantly inherited his father’s shoe factory, Price & Son, which is on the verge of bankruptcy. Trying to live up to his father’s legacy and save his family business, Charlie finds inspiration in the form of Lola, a fabulous entertainer in need of some sturdy stilettos. As they work to turn the factory around, the unlikely pair find that they have more in common than they ever dreamed possible, and discover that when you change your mind about someone, you can change your whole world. 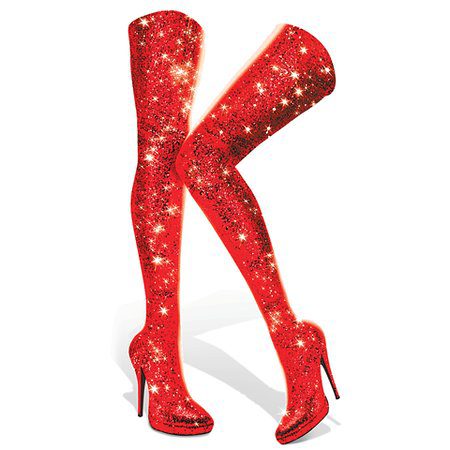 From August until February, Southern Sun hosts a fiesta of margaritas around the Waterfront Pool Bar, as guests receive a complimentary platter of tacos. 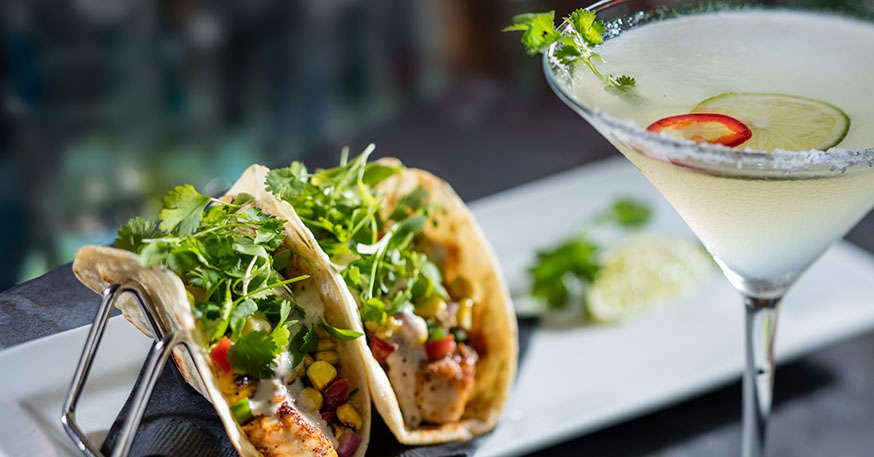 The Galileo Open Air Cinema features a variety of movie favourites under a ceiling of stars in some of Cape Town’s most popular venues.

A variety of ticket options are available for each screening, from the standard entry to the VIP (including a blanket, a back rest, reserved seating, popcorn, cooldrink and a chocolate). Also for couples, there is the snuggle option, which comes with one mattress on the front row, two blankets, two pillows.

Every Wednesday and Thursday, the movies are screened at the Kirstenbosch Gardens. On Fridays the venues rotate between four different spaces, namely the Meerendel Wine Estate, Central Park, Battery Park and Steenberg Farm. Saturday screenings take place at a variety of wine farms around the Cape Winelands. 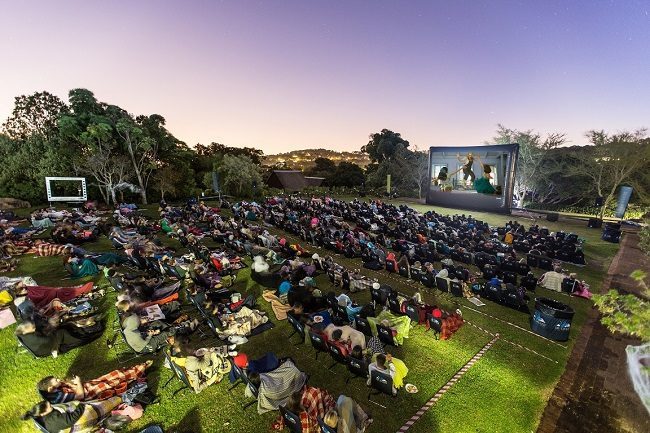 AUNTY MERLE – ITS A GIRL

Merle’s daughter and son-in-law, Abigail and Alan, are now married for five years. They have an announcement to make. Excitement mounts in Belgravia Road, Athlone and Merle simply cannot wait to be a first-time Grandmother.

Audiences can expect high drama as a vibrant cast and a live band take to the stage.

The production is written by Marc Lottering, directed by Lara Foot with musical direction by Trevino Isaacs and choreography by Grant van Ster. 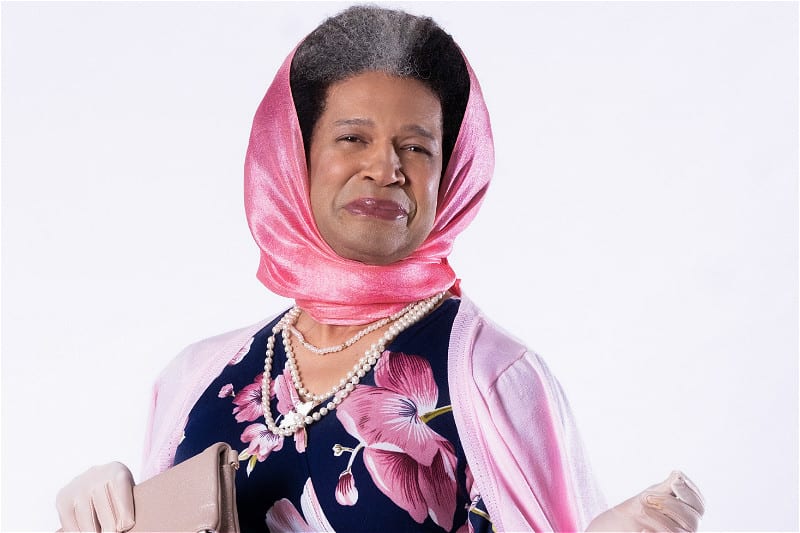 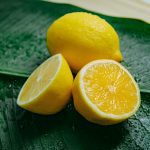 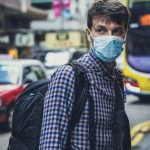