People born in the month of June have a dynamic personality. Their personality makes them quite popular among the people around them. They are quite talented in several things such as they can be good in academics as well as in sports, singing and dancing. People often want to be their friends and learn from their personalities. It is their dynamic and charming personalities only that everyone wants to be on good terms with them.These people are always on their toes to do things in their own way. They do not like it when things don’t go the way they had expected it to be. One of the reasons behind this could be that they know what’s good or bad for them. Therefore, they prefer doing things in their own way. They may hate it if you stop them from doing something in a way they want.

June borns are known for having a great personality that makes them popular and liked. In addition, they mostly look very good and are extremely nice which make them attractive to almost everyone. They have great taste in fashion and art. And as if that was not enough, they have various talents like singing, dancing, and sports, etc.

June borns are spontaneous and have a head full of the craziest and silliest ideas. And no matter what, nothing will stop them from acting on them. They do not think how crazy the concepts are, people born in this month will make it a point to act on it, even if they know it’s not the best. But thanks to this they are funny, and it is never boring with them. Nothing seems impossible for them. And they believe there is always a solution for everything.

Most people born in June fall under the sign of Gemini, which means they frequently see both sides of an argument. As a result, June-born people are forgiving and generous.

June birthers know what they want and know exactly how to go after it. On the flip side, they can be very particular about how they want certain things and it might be hard for them to compromise. They will have to learn how to manage their expectations and deal with disappointments. 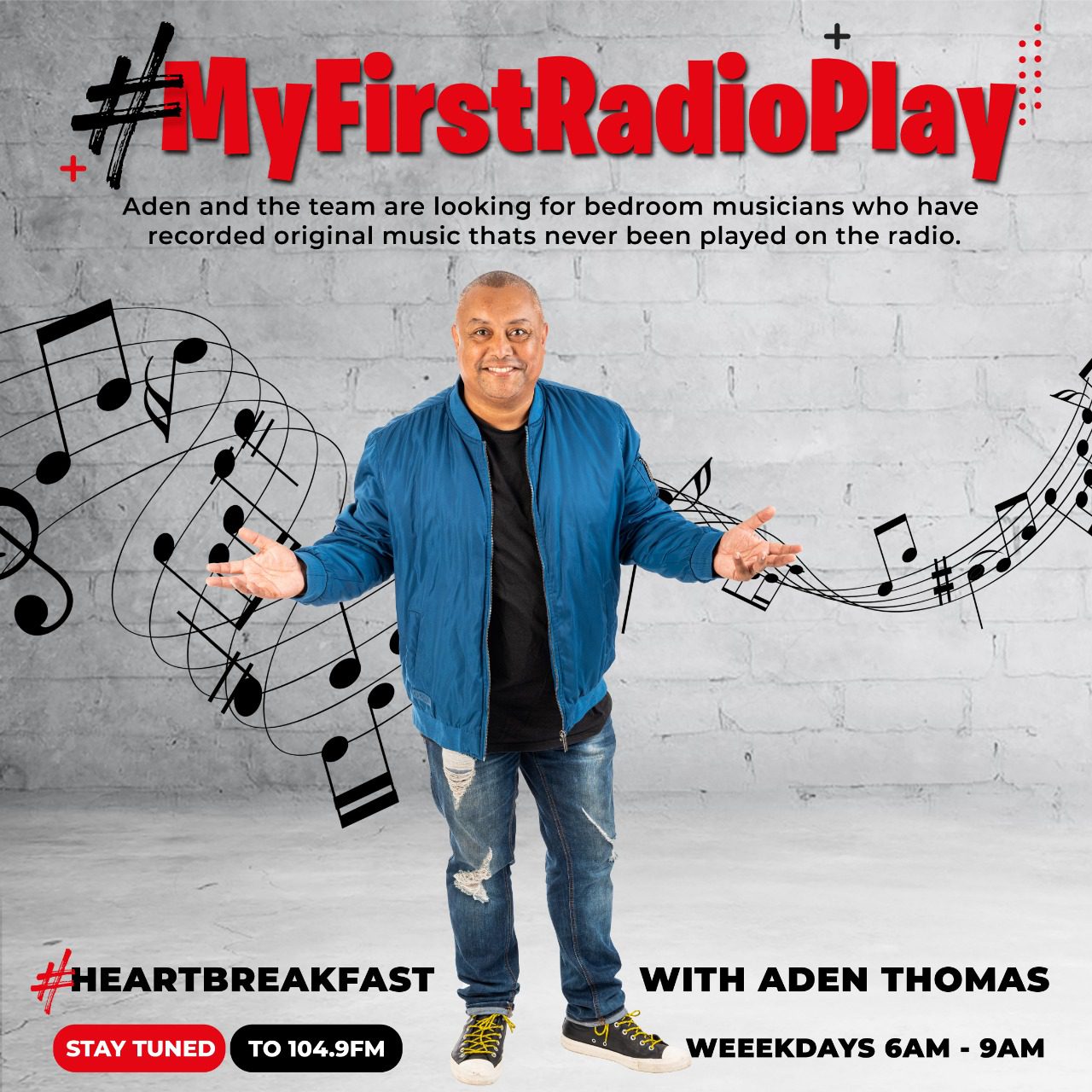 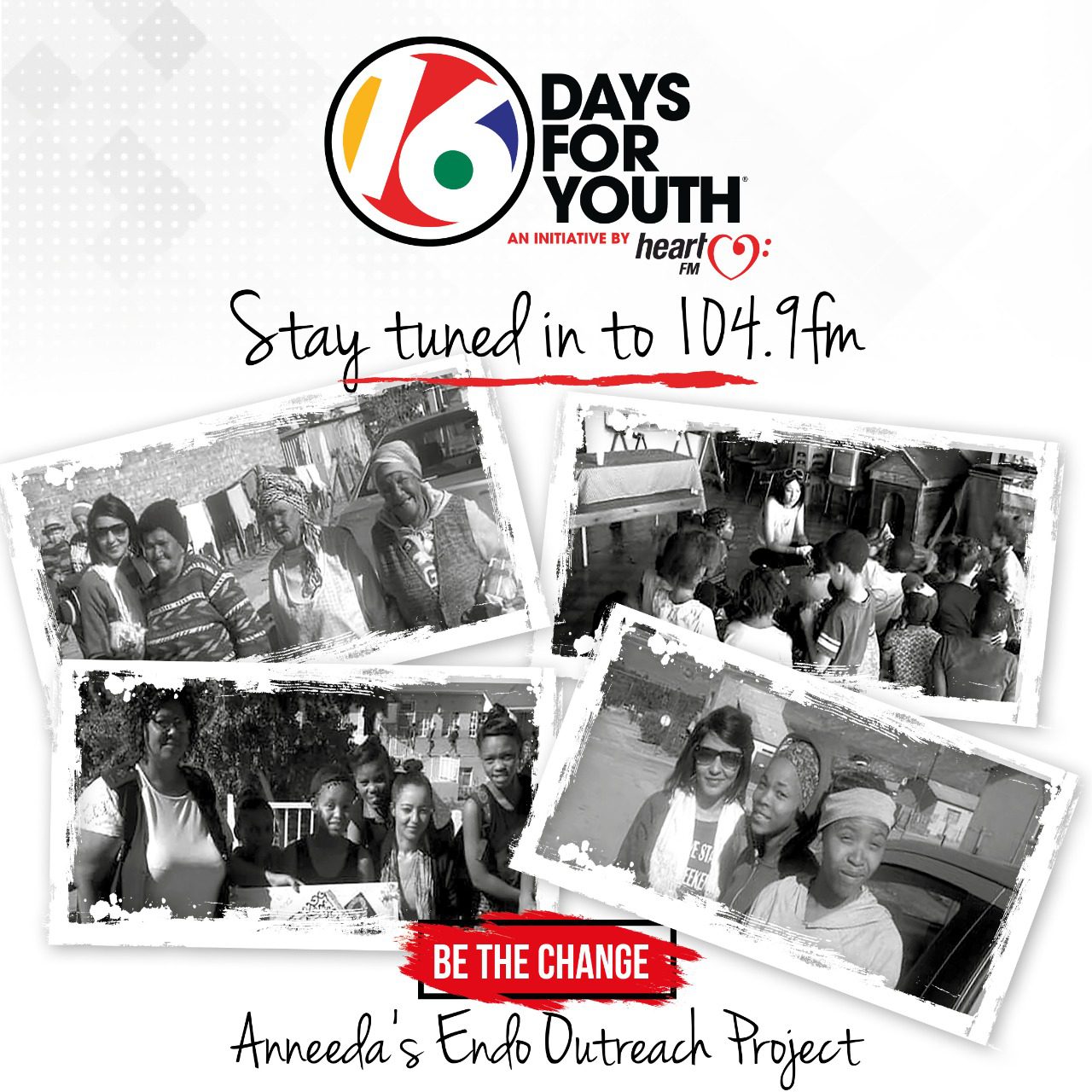