In that audio, Bredell can allegedly be heard colluding with councillors in the Oudtshoorn Municipality to place the municipality under administration.

He says the MEC launched an investigation into the municipality’s affairs and colluded with the Hawks during the probe.

Bredell spokesperson, James Brent-Styan says the MEC is denying these allegations, and he’s accusing the ANC of playing political games.

” The political games played by the opposition ANC who could not manage a single clean audit when the ANC was in control of the Western Cape, is contemptible. To pull in innocent officials to further their own political ambitions is further contemptible. MEC Bredell stand by the department and actions which have always been with one goal in mind, to improve the lives of every citizen of the Western Cape”. 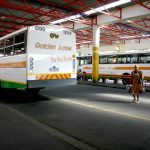 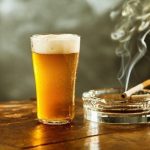 No Alcohol or Cigarettes STILL