The 32 year old rapper jumped into a crowd that didn’t end up catching him!
Kiernan ‘AKA’ Forbes’ recent performance in North West went horribly wrong when he jumped off stage, obviously thinking that the crowd would catch him. Unfortunately they didn’t, and he landed straight onto the floor, OH NO!

The rapper continued his performance from the ground though, what a sport! Lets hope that he stays on the stage from now on…

Aka tried jumping on the crowd, thinking they will catch him. It ended in tears 😥😰. Wicked fans. pic.twitter.com/Z4l3aNqJ9E 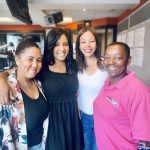 Mornings with Suga just got a whole lot sweeter #MorningswithSuga 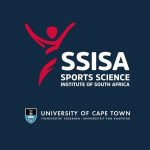