However, the province can’t implement them until approved by national government.

The restrictions include 50 people attending funeral for a maximum of two hours,

And gatherings are limited to 50 people indoors and 100 outdoors.

But, the restrictions proposed are not affecting the sale of alcohol and inter-provincial travelling.

Head of Health, Dr Keith Cloete, says they want to minimise the severity of the infections….

“ Now that’s a little bit stricter than what’s in the current regulations, but that is what we mitigating  for, because we believe if we do that, there’s a chance of curbing transmission.  We just saying there’s an opportunity if we stricter on gatherings that we can make a big difference at this early part of this inflection point”. 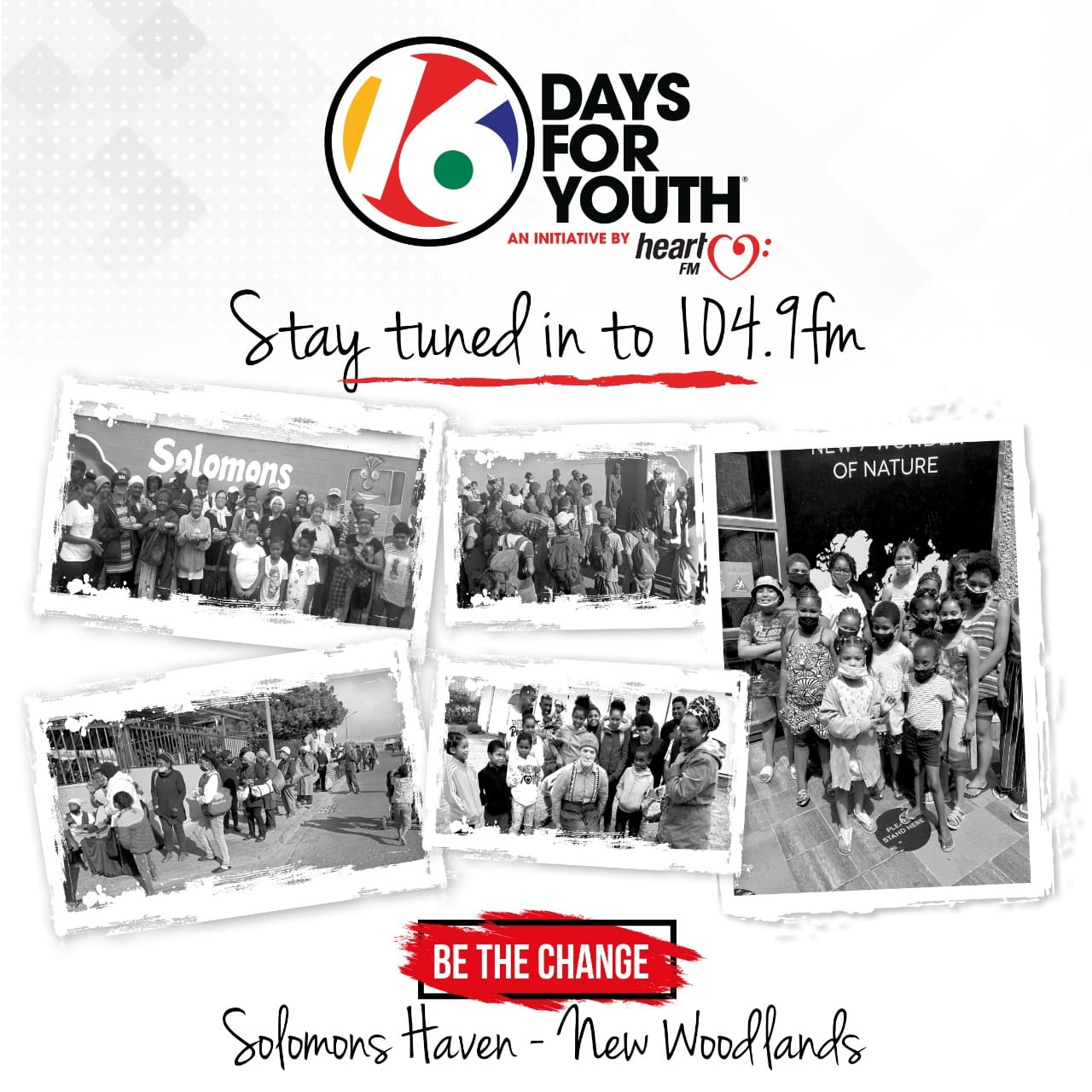