Everyone is devastated by HHP’s loss, including PJ Powers…

Jabulani Tsambo‚ who was popularly known as HHP‚ had in the past opened up about suffering from depression.

Two years ago, he had admitted to attempting suicide three times in 2015 and that he had visited an online suicide website in an attempt to help him get information on how to end his life.

Those close to the star, including AKA, DJ Cleo, Cassper Nyovest and Rouge flooded Twitter with messages of condolences. 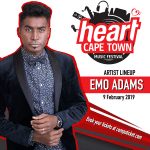 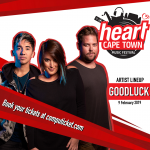 Next Act for the Heart Cape Town Music Festival…