Three people have been arrested with possession of dagga worth more than R29 Million in Mitchell’s Plain.

A Cape Town’s Law Enforcement officer noticed a group of people carrying bags from a vehicle yesterday near Watergate Mall, heading to a house in Springwater Street.

When a member approached them, a nervous man informed him that they were delivering food for Ramadaan.

The officer called for back-up and soon found 29 bales of compacted dagga, worth over a million rand each.

Officials believe a car theft ring might also have been operating from the premises. 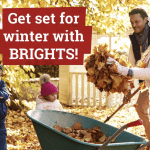 Get set for winter with BRIGHTS 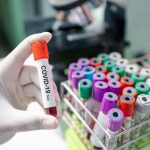