During lockdown, no evictions may take place – but other aspects of property law remain unchanged.

Sisulu says some people are trying to use the regulations to illegally move onto vacant land.

The Minister says the parcels of land being invaded are earmarked for government projects.

Her spokesperson, Yonela Diko says Sisulu is calling for law enforcement agencies to act swiftly against those breaking the law.

“The Minister believes that those who invade land should swiftly be dealt with and removed to prevent anarchy from spreading to other municipalities. Sisulu is also concerned that land invaders put themselves at a greater risk of contracting and spreading the Covid-19 virus. The pieces of land that are invaded do not have basic services such as water and sanitation” 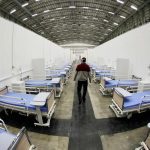 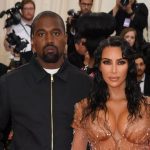