The Western Cape Police Ombudsman is investigating claims that Anti-Gang Unit members have been abusing their powers.

Ombudsman Johan Brand says his office received a number of complaints from members of various communities.

The nature of these complaints relate to the harassment of community members, and unacceptable behaviour towards especially juveniles in public spaces.

Ombudsman spokesperson Deidré Foster says the members of the public can submit written comments before the 30th of October 2020.

“It is important that our office acknowledges the work of the members performing duties at the AGU, as well as the meaningful impact which it is supposed to have in our Province on the gang phenomenon, however we need to additionally ensure that rogue individuals in SAPS are addressed, particularly those who do not act within the ambits of the law.” 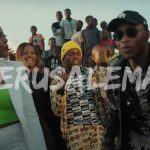 The JEFF team decided it’s only fitting that their City Challenge includes a Jerusalema Dance to end all Jerusalema dances! 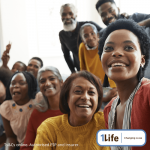