The Health Department says 240 more people have succumbed to the coronavirus in South Africa on Wednesday, bringing the national toll to 7,497.

Gauteng’s death toll is cause for concern.

A total of 156 people died in the province alone in the past 24 hour cycle.

The department says 11,362 new infections have been reported over the same period.

The country’s cumulative number of confirmed case now stands at 471 123. 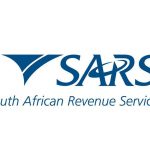 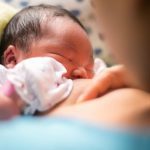