The Western Cape Education Department failed in its duty to investigate complaints about financial irregularities at Rhodes High School. That’s according to the report from the Public Service Commission.

The P-S-C presented it to the standing committee on Education, on Tuesday. This stems from a complaint lodged against the Mowbray school in 2017.

A retired principal allegedly unduly benefited from the school’s trust fund. He was paid management fees of more than R500,000 over a four-year period – all without Governing Body approval.

A financial administrator was also benefitting – and she’s facing criminal charges. The Public Service Commission’s investigation followed complaints about the W-C-E-D’s own report into the matter.

The Department did participate in this investigation as well. Even so, Commissioner Leonardo Goosen says the department could have done better.

“ We could have presented that report to a panel and push it through, but I refused to do so. The first part of the complaint that made to the National Anti-Corruption Hotline, the department failed in its responsibility. The department redeemed itself and assisted us admirably   over the past months. Meanwhile Goosen says they’re recommending that the department should conduct a full forensic investigation.

“ All these red flags over the years with reports and other things, and we found a bursar confessing to theft. Indications are that there’s more to this. We don’t have sufficient details at this point to say the principal must be charged, thus we asked for a forensic investigation at the school”.

Western Cape residents can brace themselves for cold, wet and windy weather conditions from tomorrow 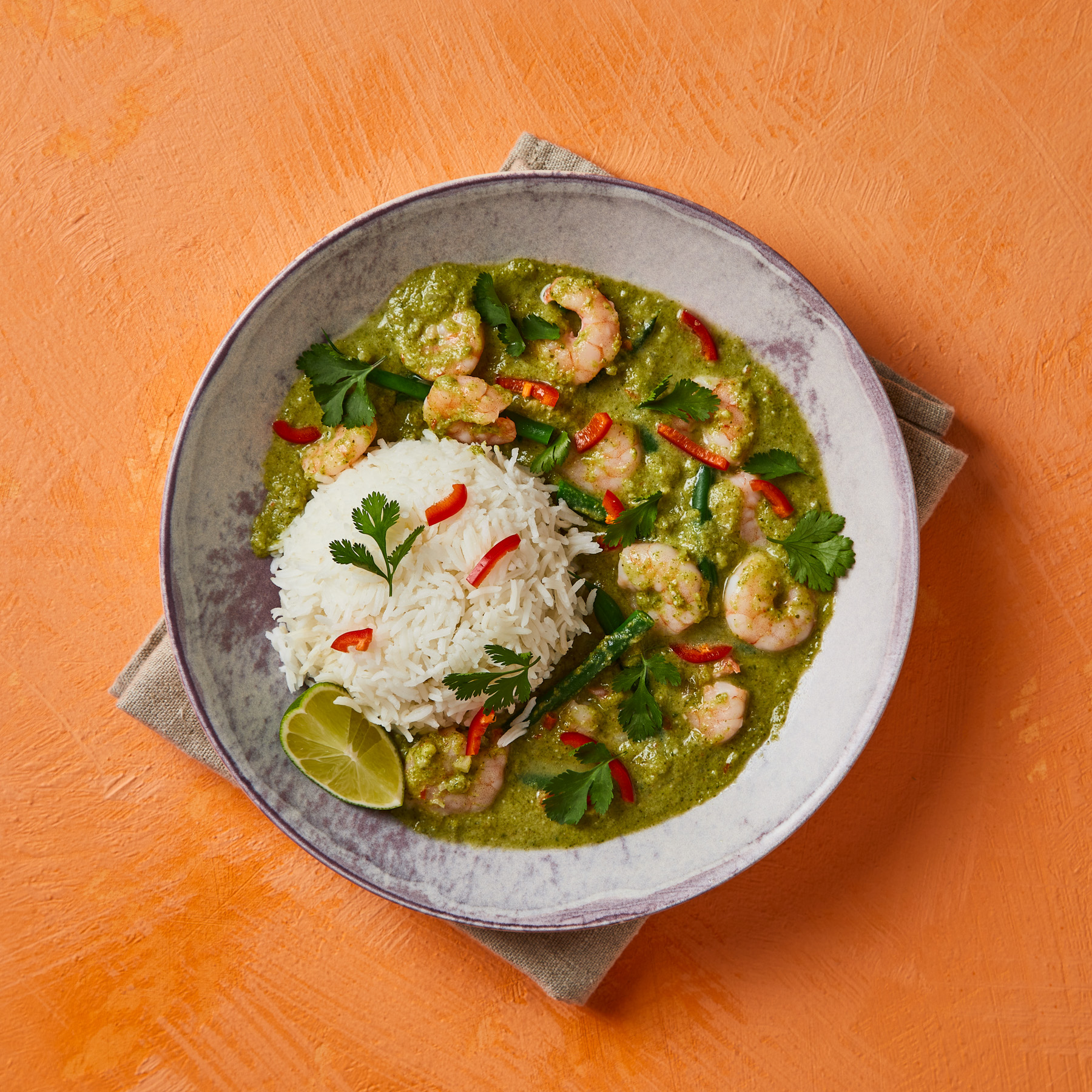