Health Minister, Zweli Mkhize, has announced that the number of COVID-19 infections has jumped up to 202.

Mkhize warned yesterday that this could be the case … But he has still cautioned the country against any panic, saying that while it’s a very serious situation, he is happy that government has taken firm steps to prohibit movement so that we can flatten the curve.

In his meeting with medical doctors on the virus at the SA Medical Association’s offices in Pretoria last night, Mkhize says there is currently no vaccine against the virus but trials are expected in June. He adds that they are looking at how to increase testing capabilities.

Mkhize also estimates that about 60%-70% of South Africans will contract the virus, but only about 20% of those will be serious cases. The Minister has also again warned against the spread of false information. 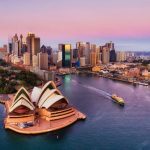 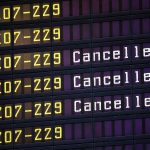