The national department of Health says further 300 people have succumbed to Covid-19 on Sunday.

The Western Cape has recorded the most deaths with 105.

The department says a total of 8,147 new Covid-19 infections have been confirmed, taking the accumulative cases to more 1.4 million cases.

Authorities say more than 1.2 million people have recovered from the virus, which is a recovery rate of 87%. 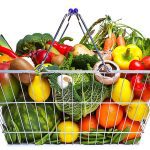 How to keep your fruit and vegetables fresher for longer 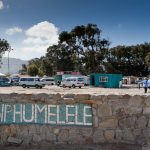