A total of 28 Cuban doctors will be deployed across the Cape Town Metro this week, to assist in fighting the coronavirus.

They include family physicians, health techs, epidemiologist, and biostatisticians.

The Cubans will remain in the City for the next 12 months.

The Metro has recorded the highest number of infections, at over 12 200.

Deputy Director of General of Health Services in the department, Dr Saaqid Kariem, says the Cubans health practitioners are definitely needed in the Metro.

Kariem, added that the Cubans doctors will be deployed at the Cape Town International Convention Centre and Brackengate, which are field hospitals. 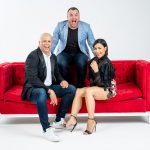 All the gossip, all the action and all the spice with Jo-Dee Butler #OConnorDrive 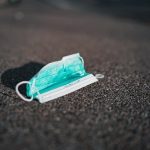 The number of Covid-19 infections in South Africa has increased to 22,583