The Health Department says 345 more people have succumbed to covid19 in South Africa on Tuesday.

Of the new fatalities, the Free State had the highest deaths with 116.

This brings the total number of known deaths to 8,884.

The department says 4,456 new infections were recorded over the past 24 hour cycle.

The country’s cumulative number of confirmed case now stands at 521 318. 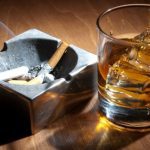 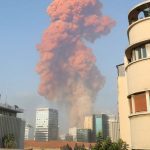