The Health Department says 121 more people have succumbed to Covid-19 on Monday, bringing the national death toll to 14,149.

The deaths were recorded in all provinces, except in Mpumalanga.

Of the new fatalities, the majority were confirmed in the Western Cape with 24.

The department says more than 1,900 new infections were recorded in the past 24 hour period, bringing the number of confirmed cases to 627 041.

This indicates that South Africa has 71,969 active cases.

Meanwhile the Western Cape has 4,068 active cases and 3,889 people have died due to the virus. 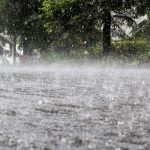 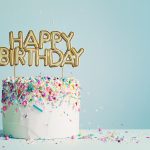 What do they say about September babies?