The Department of Health has revealed that 195 more people have succumbed to Covid-19 in the past 24-hour cycle across the country.

Of the new fatalities, 74 were confirmed in the Eastern Cape, 48 in the Western Cape, 43 in Gauteng, and 30 in KwaZulu Natal.

The department says 8,170 new infections have been recorded during the same period.

This means that there’re 168 286 active cases in South Africa. 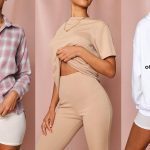 Fashion is always reinventing itself, here’s whats going on during Lockdown 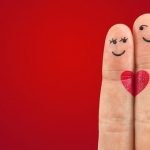 What is your love language?