Health Minister, Dr Zweli Mkhize, confirmed that 8 of the deaths occurred in the Western Cape, 2 in the Eastern Cape and another in KwaZulu-Natal.

The Western Cape has the highest number deaths with 106. 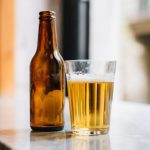 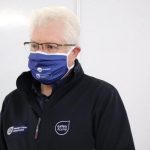