Mayor Dan Plato, declared the area as a local disaster, in efforts to unlock funding from national government.

The City says building kits will only be delivered to the area, once money has been received.

Plato’s spokesperson, Lyndon Khan, says they’re doing everything in their power to expedite the process.

“‘A multi-agency and department response has been ongoing at the site to ensure the swift and accurate addressing of the needs of residents.  With the declaration of a local disaster now formalised, the kits can begin to be distributed once the funding comes through and all necessary site re-establishment has taken place. Unfortunately, this cannot happen overnight as it is a very complex and intricate process 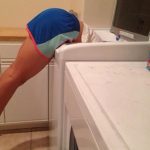 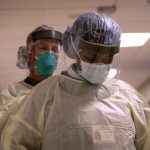 Hospitals in the Western Cape are currently under severe pressure