Lucinda Evans was born in District Six, but then moved to Lavender Hill at age five. Despite growing up in a family where no one participated in community development, she decided at the age of nine that this is what she wanted to do.

In the early years of her life started working for Red Cross Hospital. She also spent some time working in KwaZulu-Natal and Eastern Cape. Because of her passion for the work she was doing, she played a pivotal role in opening the first ambulance service in Beaufort West.

Lucinda started her organisation in 2008 and named it Philisa Abafazi Bethu. She had no funding for the organisation, only passion and determination.

Suga caught up with Lucinda Evans again about her work in communities. Lucinda and her team have been caring and feeding many capetonians during the pandemic and lockdown.

Have a listen to the interview here: 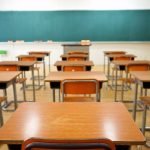 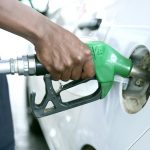