Growing up, Boskasie’s Sundays were filled with the fragrances of home cooked Cape Malay dishes and a soundtrack of George Benson, Hugh Masekela, Abdullah Ibrahim, Gypsy Kings and the carnival sounds of “Ghoema”—sounds and flavours that still influence her music today.

Listen to the podcast here: 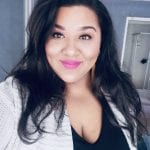 The talented Janice releases her new single live on #Drive326 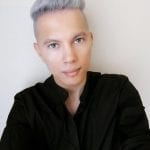