In 2012, Port Elizabeth gave rise to one of its best solo rap artists yet. Early B, the 28 year old Ghoema Award winning rapper claimed his spot in the music industry as a solo artist with music that catapulted him onto national levels and created a demand for himself both nationally and internationally. Early B became the sort after name at music festivals across the country and a household name to hip-hop fans.

True to the arts, Early B is also an actor and has graduated with his Film and Television Production diploma. He has starred in locally produced series Hotel Songololo, has performed at the Grahamstown Arts festival in stage productions and starred in locally produced films. He has created his own footprint in which many other aspiring artists follow and is still breaking barriers with his music.

Listen to the interview here with Suga and Early B 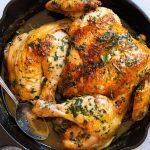 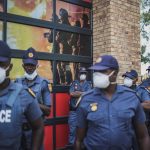