Those spreading silly rumours about COVID-19 vaccines, saying things like ‘it might alter DNA or contain tracking devices’, are being publicly irresponsible.

That’s the message from the Western Cape’s Health officials, as they continue to dismantle and address vaccine hesitancy.

Last week, experts said it was the work of rumour mills, religious leaders and even some so-called doctors, fuelling the vax fake-news.

The province’s Health Department Operations Chief, Dr Saadiq Kariem, says the public needs to put their faith in the trusted and proved scientific evidence that vaccines save lives.

“ The misinformation that is spread by some individuals is irresponsible and harmful to the vaccine campaign, in fact in place people’s lives at risk.  All of these are completely are untrue and we urge people to rather make use of our official website for accurate information”. Meanwhile the opening up for those 18-34year olds has seen a massive spike in the number of people getting vaccinated. Dr Kariem added over the weekend, more 27 000 of these young people received their jabs. As of Monday, 23rd of August more than 1.6 million people have given jabs in the Western Cape. 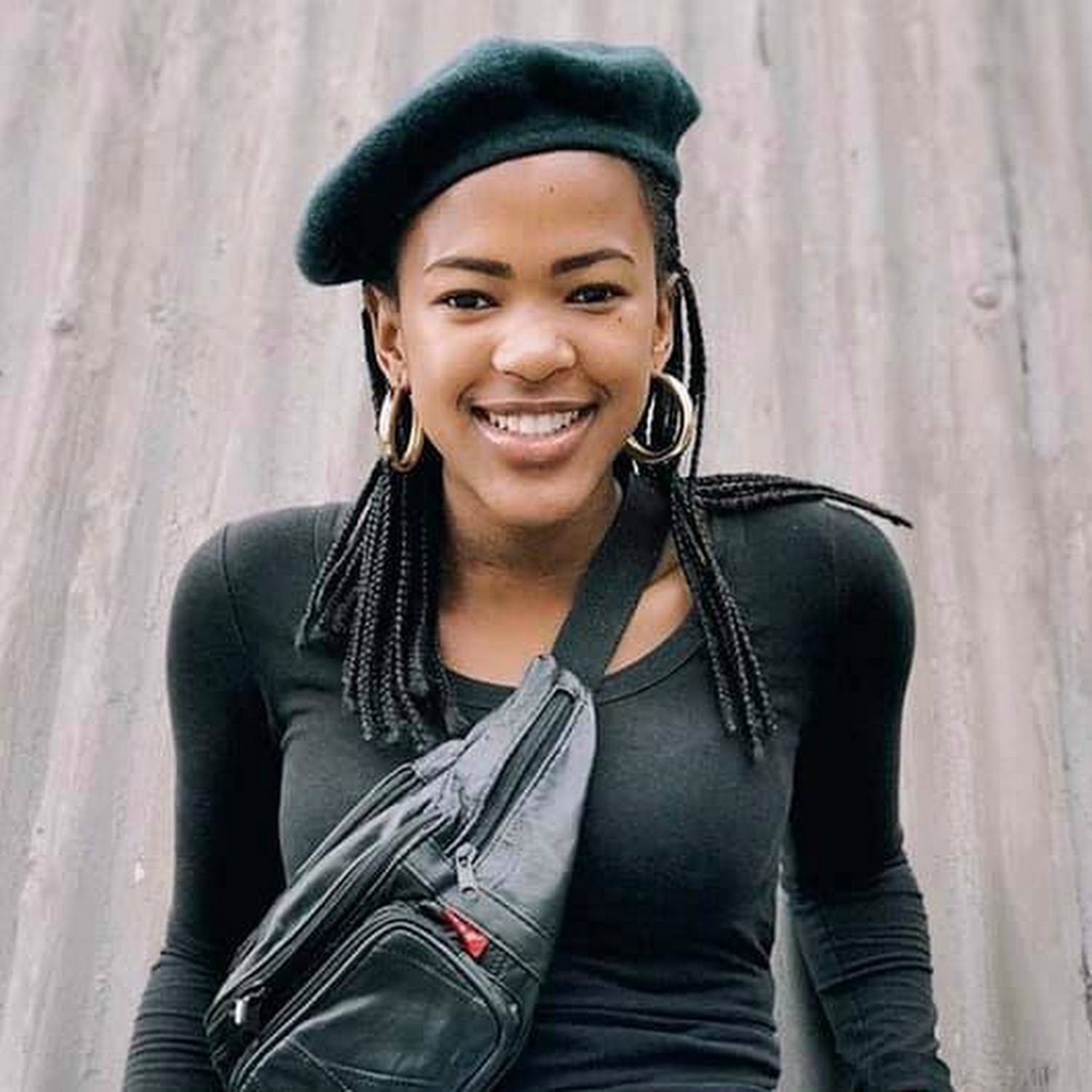 September is around the corner and we all know what that means – whale watching!