Eskom has implemented Stage 3 loadshedding from 08h00 on Thursday.

South Africans have been kept on their toes, with the power utility first announcing Stage 2 rolling blackouts on Wednesday morning, then ramping it up to Stage 4 just a few hours later.

Eskom now says that despite bringing some generation units back online, more failures the Kusile, Matla and Tutuka power stations have resulted in Stage 3 power cuts.

Stage 3 load shedding is set to last until 22h00 on Thursday.

In the meantime, Energy expert Ted Blom believes the worst is yet to come.

He says productivity in the country plunges as a result of loadshedding and Eskom needs to be held accountable for this.

After 22h00, it’s back to stage 2 power cuts until Sunday the 13th of June or when things change again. 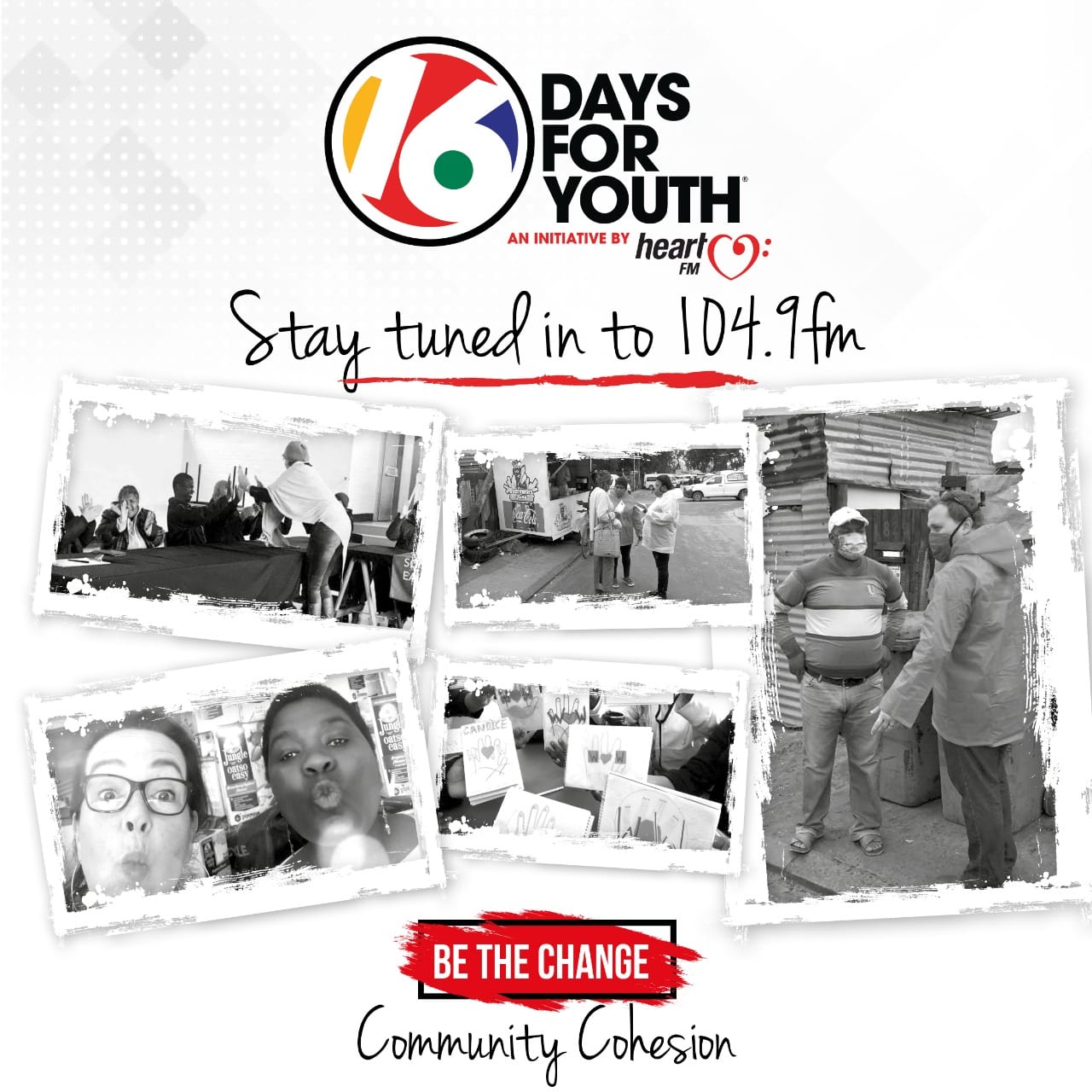