South Africa has seen its highest ever number of daily Covid-19 deaths, with a total with 839 fatalities in the past 24 hours.

All provinces have recorded deaths on Tuesday.

The total number of confirmed fatalities stands at 38,288.

Health Minister Zweli Mkhize says a total of 9 780 new Covid-19 cases were recorded across the country over the same period.

The cumulative number of cases identified in South Africa is more than 1,3 million. 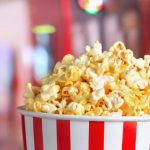 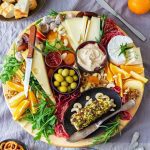