The Western Cape has the highest number of deaths at 2,669.

The Health Department says a total of 9,300 new infections were recorded in the past 24 hours.

South Africa remains fifth on the list of countries with the most cases, but its number of deaths are far below that of the United States, Brazil, India and Russia. 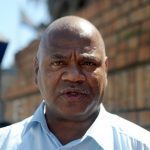 Cape Town Mayor, Dan Plato, has again come out strongly against the ongoing land invasions and violent protests in the Mfuleni area. 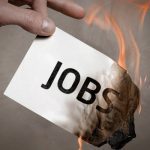 Retrenchments during the national lockdown