Limpopo recorded the highest number of fatalities with 34.

The Health Department says a total of 11,233 new infections were confirmed in the past 24 hour period.

The cumulative number of confirmed cases now stand at 445 433.

Authorities say a total of 257 077 people have recovered so far.

This indicates that the country has 181 587 active cases. 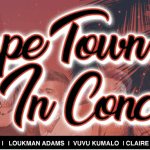 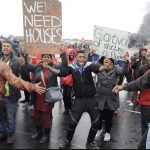