The refugees who were housed in the Central Methodist Mission on Green Market Square, have been in the spotlight for quite some time now. After refusing to leave, the City of Cape Town yesterday evening, was seen moving the refugees from the church to another location by bus.

The Executive Mayor of Cape Town, Dan Plato, joins us on the line…

This is despite local residents raising concerns over the move.

They include their safety and security, as well as fears of losing the equipment kept at the centre.

But the city says the facility can accommodate a large number of people compared to other options.

An estimated 25-million-Rand will be spent by the city to assist homeless people during the lockdown.

Around 2,000 homeless people have already been identified, while some 4,000 are believed to still be roaming the streets.

The City says it’ll start to move people over the weekend. 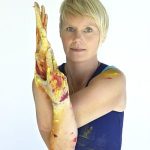 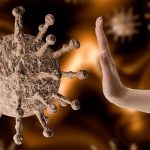