There is a new king on the block and he is off to represent South Africa in Las Vegas.

Raeez Abdul, 27, who was born with Down Syndrome, has been recently selected to be the first-ever face of Magnificent Man Icon (MMI) Phenomenal Mr South Africa 2019.

Raeez has represented many troupes in the minstrel carnival and this year was chosen to be the face of D6 Entertainers. Raeez will be crowned as Mr MMI SA on Friday at the Darul Islam Hall in Greenhaven.

And then he is off to Las Vegas in August where he will compete against models from other countries for the global crown.

Listen to the interview between Raeez and Irma G here: 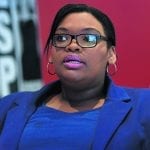 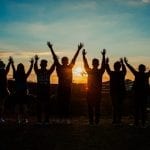