Rachel Kolisi, wife of Springbok captain Siya, is the talk of the social media again for the usual reasons. Though she did not explain how she found out, Rachel took to Instagram to ask social media users to help her track down a woman she claimed had sent a picture of her bum to Siya….

The woman in question apparently blocked Rachel and changed her Instagram handle, though it was unclear if it happened after realising Rachel was onto her.

She said: “Any of ya’ll follow this person? She blocked me. I’m asking for a friend. Her handle has changed, if someone could please send her details. As far as I understand, she trains at virgin active Claremont. Just wondering what her ass is doing in my husband’s DMs. In case you haven’t heard, I don’t like being disrespected.

“My face is so red because I’m so angry, but I just want to finish off the situation saying this: ‘The days of women having to take shit and deal with shit and do nothing about it are over’.”

Her post has, once again, received mixed reactions from social media, with some saying she was right for protecting her family, while others said she was too insecure.

This isn’t the first time Rachel trended on social media because of another woman. Last year, she trended after calling out someone for calling Siya a “type”.

“Siya is not ‘a type’. He’s a married man responsible for four children. Just a side note. I’ve been there for all the good times. But I’ve also been there for ALL the bad times. Honestly this should go without saying. Respect my relationship and woman to woman. Respect me,” she said at the time. 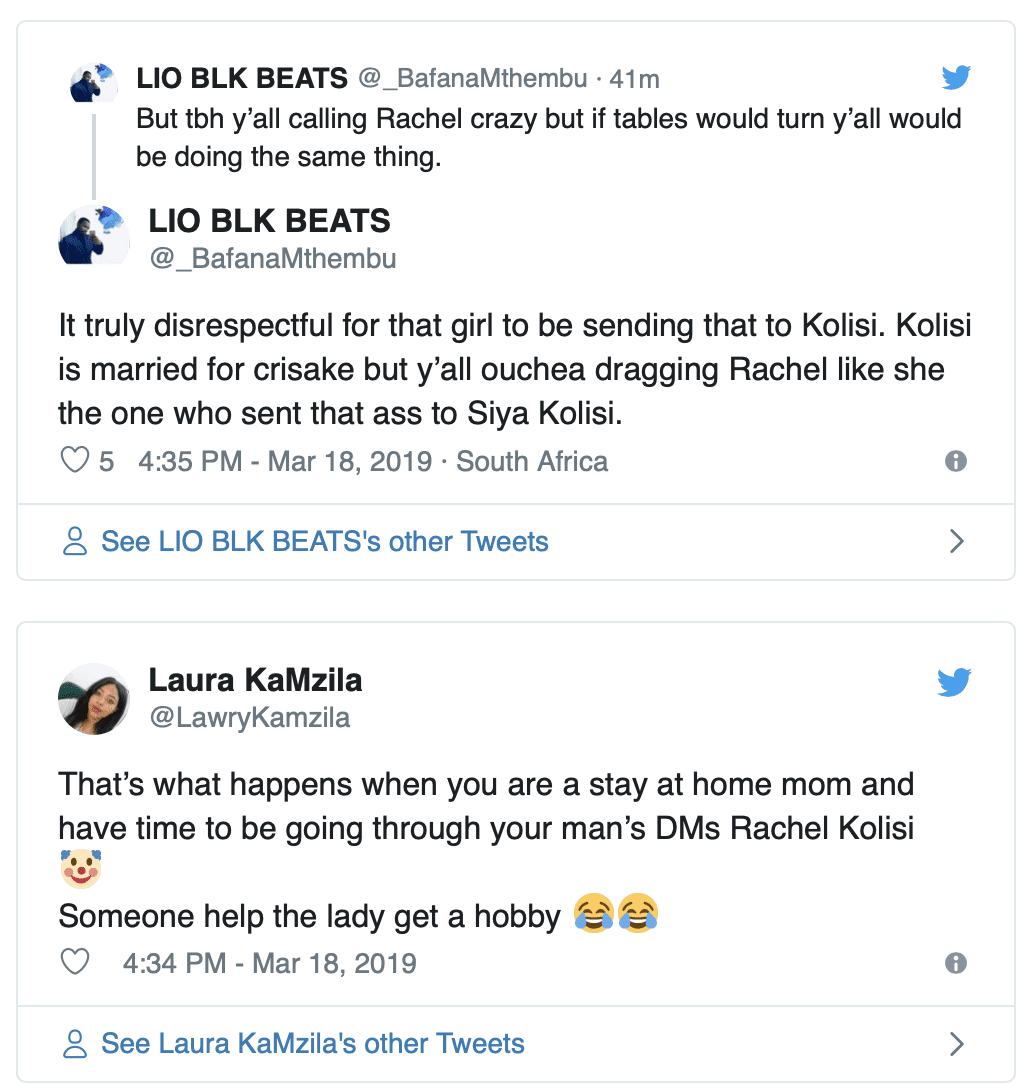 Has your kid gone to university and now you have an EMPTY NEST?

People from Cape Town doing AMAZING work in our Communities 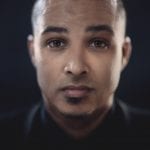 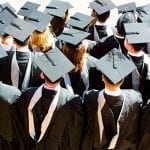