Proteas cricketer, Vernon Philander, and his family are mourning the death of his younger brother.

32-year-old Tyrone Philander was shot and killed in Ravensmead on Wednesday afternoon.

In a press statement, Philander has asked that the family’s privacy be respected during this time.

The details around the murder are still sketchy, but police spokesperson Captain FC van Wyk has confirmed that they have launched an investigation.

“Ravensmead police are investigating a murder case after a shooting incident  on Wednesday afternoon the 7th of October  at about 13:10 on the corners of 7th Avenue and Webner Street, Ravensmead where a 32 year old man was shot and fatally wounded.   Circumstances surrounding this incident are under investigation”. 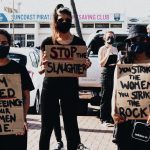 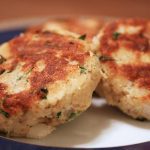