The Western Cape Liquor Authority has confirmed that it is probing a Cape Town bar after matric pupils contracted Covid-19.

But the Liquor Authority, says it won’t disclose the scope of its investigation until the matter has been concluded.

More than 60 people including 37 matriculants tested positive, apparently after they spent an evening at a bar in Claremont.

Premier Alan Winde called on the authority and the police to conduct a full investigation, to determine whether any safety regulations were contravened.

The Liquor Authority declined to comment on the timeframe, stating this investigation as sensitive. 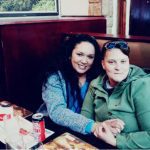 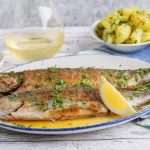 Let’s cook some delicious FISH, because we are HUGE seafood lovers #FoodingAroundWithJennyMorris