Miss South Africa 2020, Bianca Schoombee has released a public apology after highly offensive posts, dating back to 2014, were found on her Twitter account on Tuesday night.

In one tweet, the account made reference to the “N-word” and repeatedly used swear words as other controversial statements.

Bianca has since released a statement on social media saying: “I would like to profusely apologise for putting it out into the universe then.”

“Being the person that I am today, I have now dealt with my past by praying,” she added. 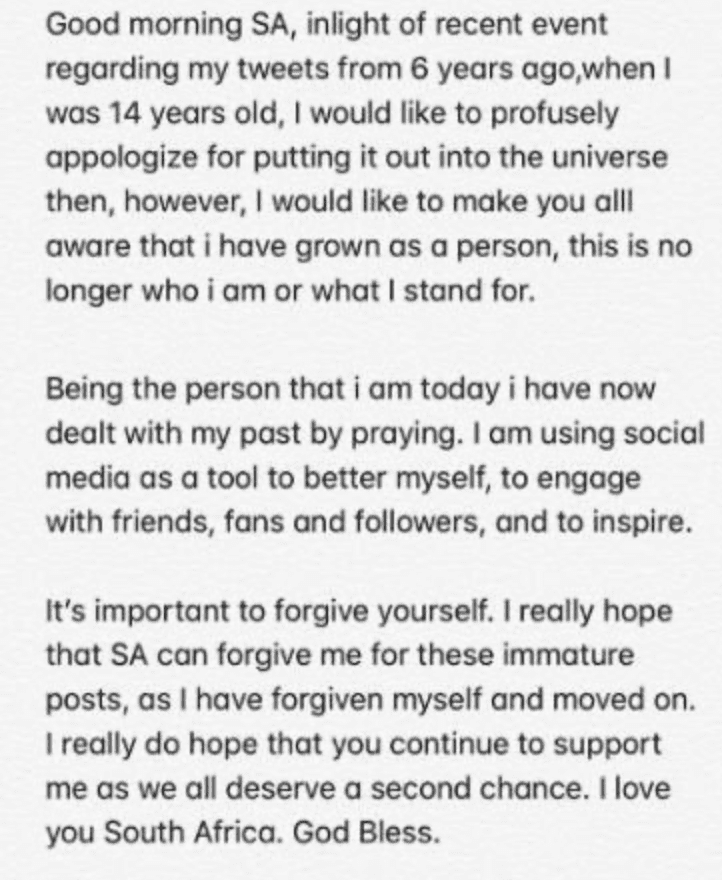 Here are the tweets that came back to haunt her 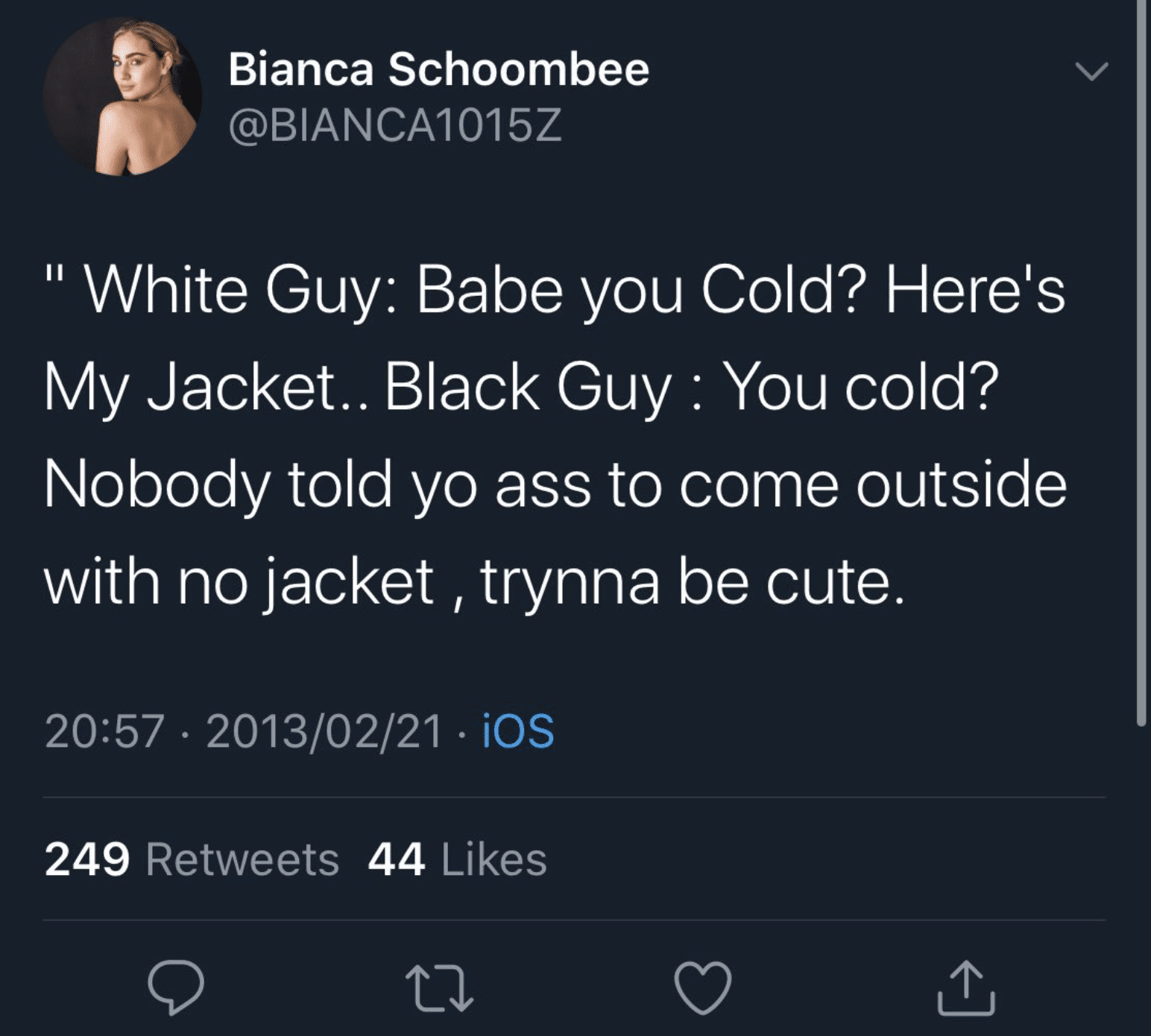 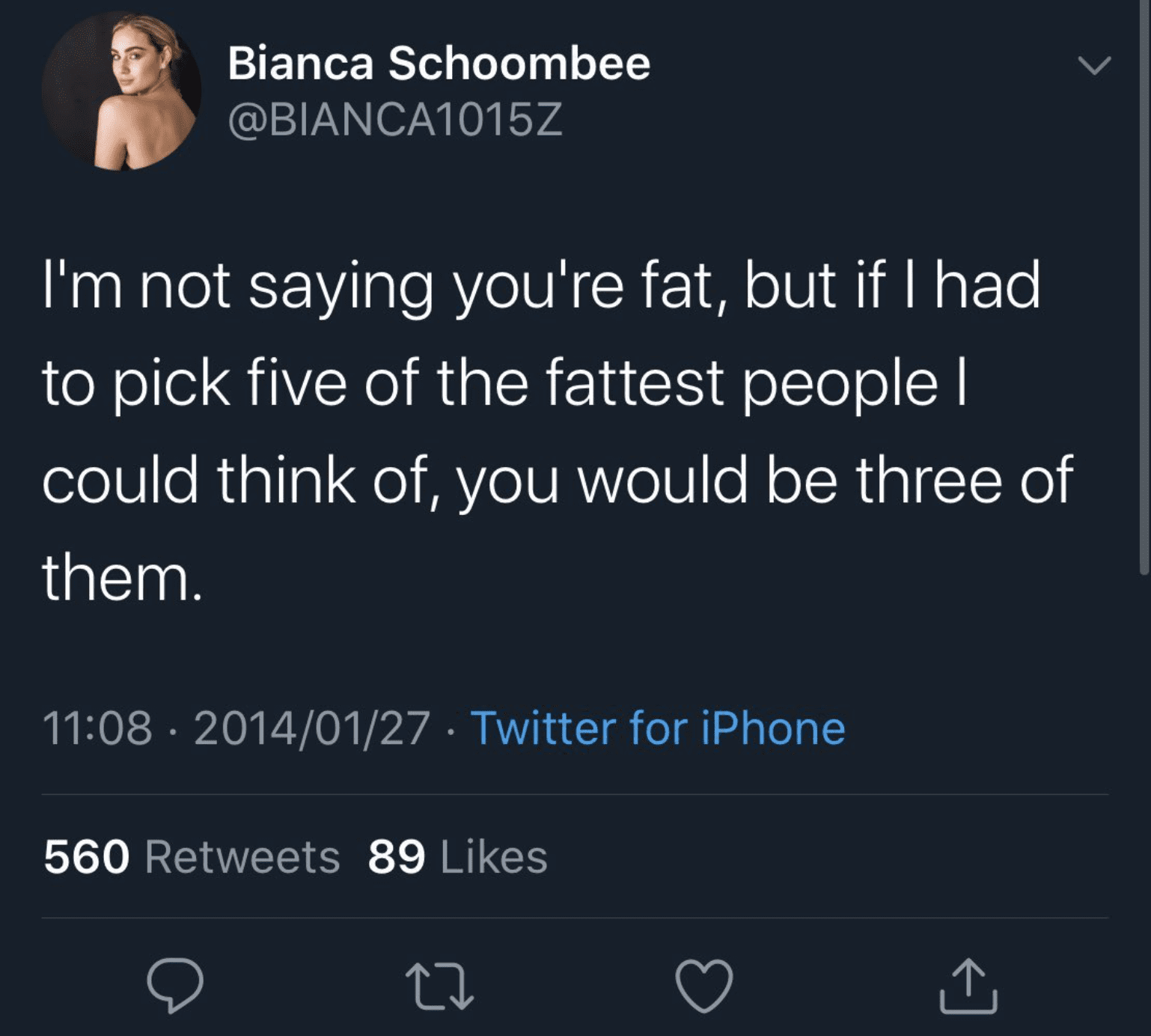 Here's some Monday Motivation for YOU!

Why We Love National Espresso Day

Your Gig Guide to the Weekend - Cape Town 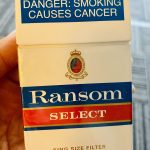 R300 for a packet of Ransom Select 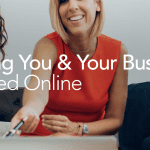 How Businesses can effectively make the transition to remote work