Marc Lottering is teaming up with Nik Robinowitz and Riaad Moosa for a new online show called, Night At the District Six Museum.

Their alter ego’s Aunty Merle, Aeysha and Beryl have also promised to make an appearance. It’s been more than a decade since these three have been able to co-ordinate their diaries to be in one room, at the same time.  The show will be streaming to you live, from inside District Six Museum. All proceeds go to the Museum.

Ryan caught up with Marc Lottering, have a listen to this… 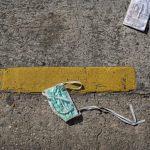 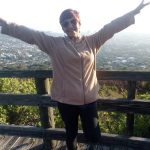 Carol decided to hike up Table Mountain instead of the cable car, YES QUEEN!