Khayelitsha police are working around the clock to get to the bottom of a deadly mass shooting in the township.

Police spokesperson, Brigadier Novela Potelwa, says investigators combed the scene and are following up on every possible lead.

“It is alleged that unknown gunmen entered the house in Solomon Tshuku Road at 16h00 and fired a number of shorts. The motive of this incident is yet to be determined”. 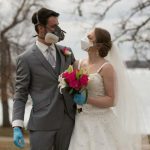 Did you get married during lockdown? 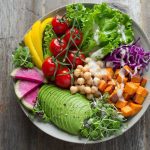