Details around her nearly 24-hour abduction are still dodgy while the four men who kidnapped her in front of Laërskool Kollegepark on Monday morning were still at large. Police said the grade R pupil was pushed into a white Toyota Fortuner by four men, who sped off with her. It’s not yet clear whether any money was paid to secure the little girl’s release after the abductors reportedly demanded a R2 million ransom

“The family is still very heartbroken, but we are just thankful that she is alive.”

Police spokesperson Brig Vishnu Naidoo said: “Amy was found this morning and she is undergoing a medical examination at a local hospital. The investigation into her disappearance and sudden reappearance is ongoing. It is our appeal that this investigation be allowed to take its course.”

“She’s safe and unharmed. The suspects are still at large, there’s still stuff going on.” 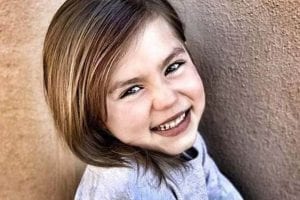 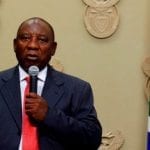 Cyril has Broken his Silence 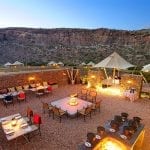 We’ve found 3 of the cosiest Autumn Getaways, check it out