Following a tense week of vote tallying, Joe Biden won the state of Pennsylvania and vaulted ahead in the race to become the next President of the USA.  Biden’s win in the critical state put him over the threshold of 270 electoral votes, cutting off all avenues for his opponent.

Biden prevailed by flipping key states that went to Trump in 2016, including Wisconsin, Michigan and Pennsylvania. Trump again won in Florida and Ohio, but in the end was unable to chart a path to an electoral victory. Biden also leads by millions in the popular vote, with a record number of votes cast this year, many through the mail.

The result also provided a history-making moment for Mr. Biden’s running mate, Senator Kamala Harris of California, who will become the first woman to serve as vice president.

With his triumph, Mr. Biden, who turns 78 later this month, fulfilled his decades-long ambition in his third bid for the White House, becoming the oldest person elected president. A pillar of Washington who was first elected amid the Watergate scandal, and who prefers political consensus over combat, Mr. Biden will lead a nation and a Democratic Party that have become far more ideological since his arrival in the capital in 1973.

“Let this grim era of demonization in America begin to end here and now,” he said.

Without addressing Mr. Trump, the president-elect spoke directly to the president’s supporters and said he recognized their disappointment. “I’ve lost a couple of times myself,” he recalled of his past failures to win the presidency, before adding: “Now let’s give each other a chance.” 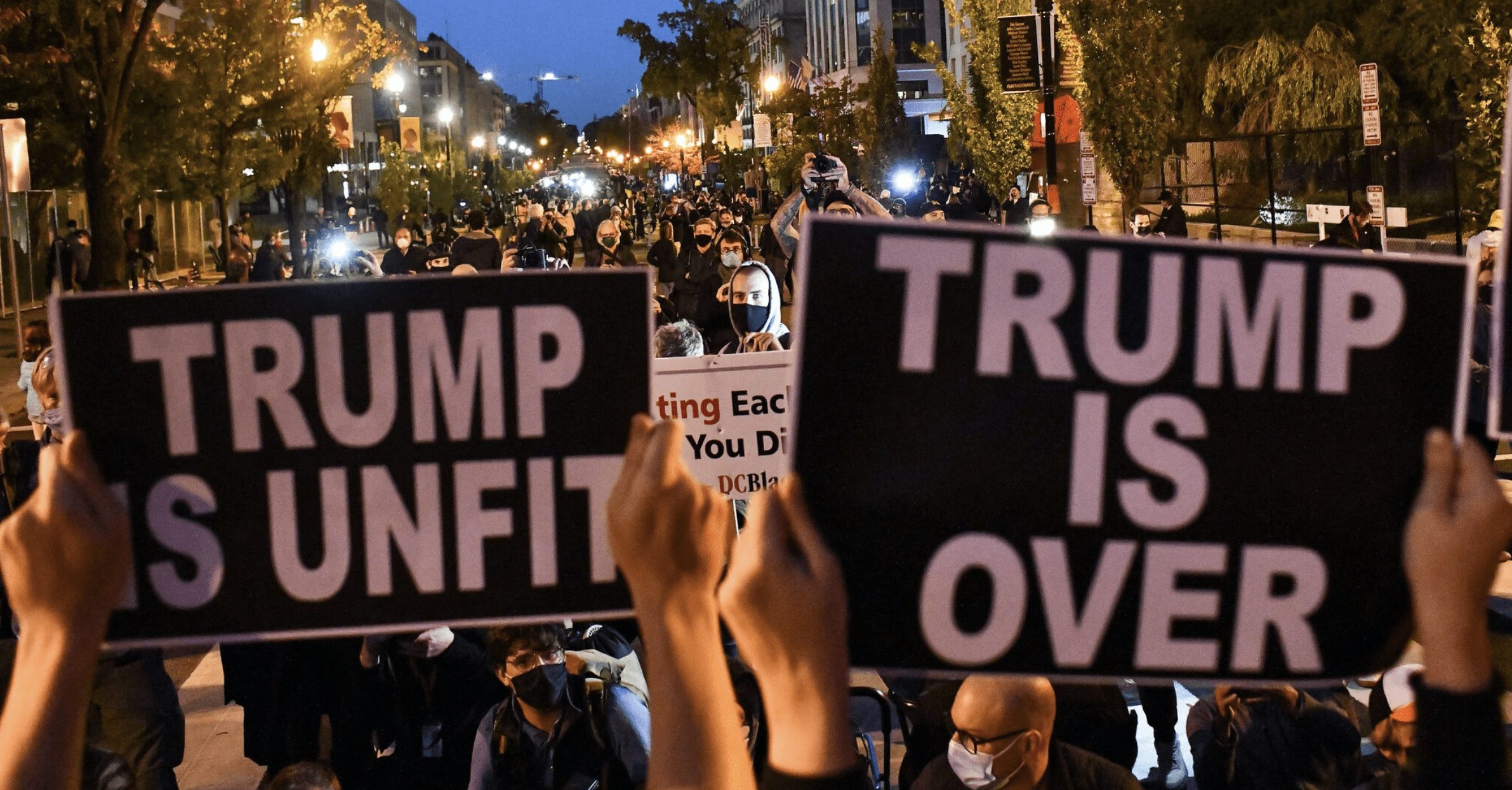 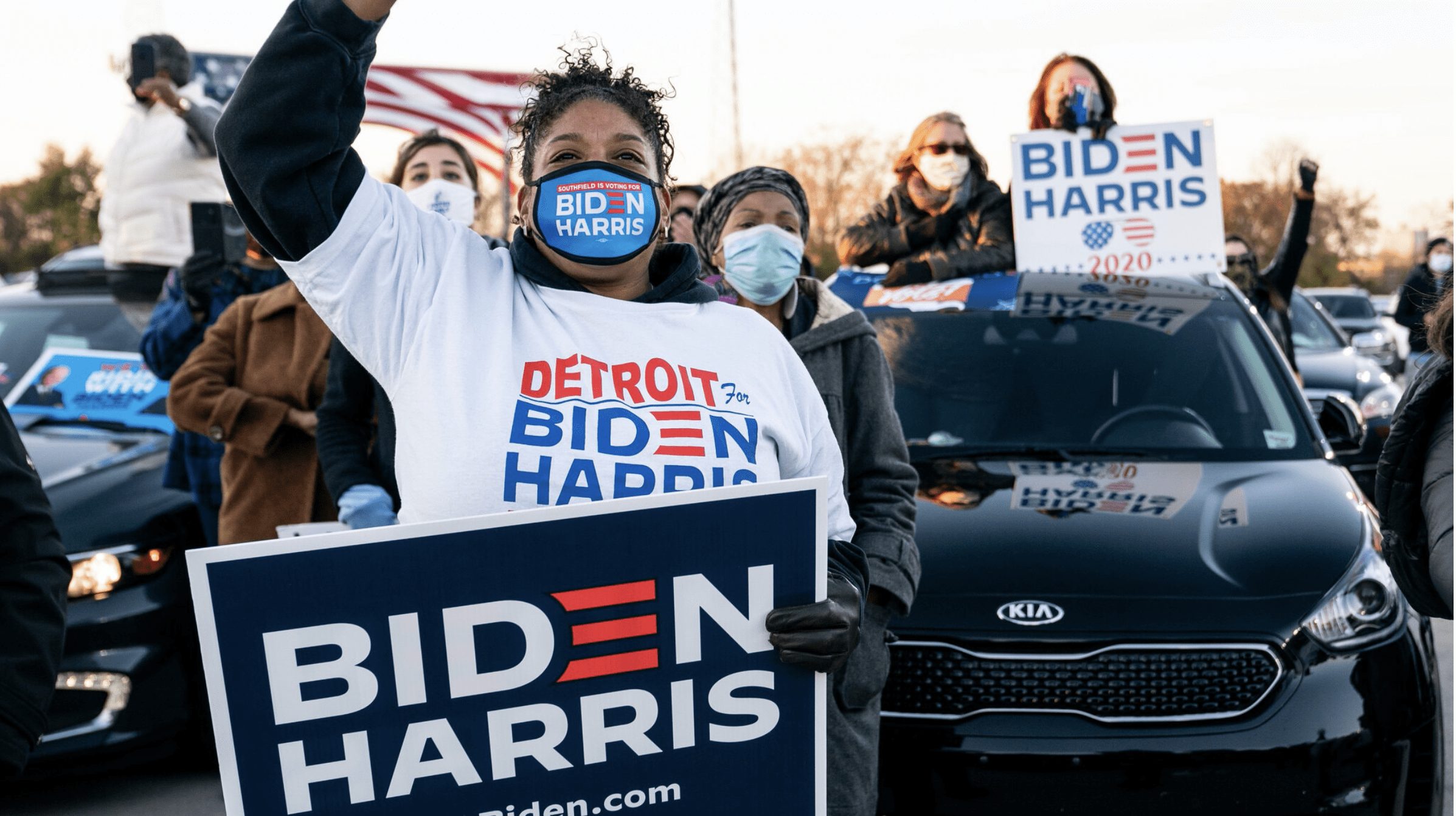 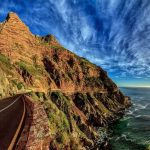 Your GIG GUIDE to the WEEKEND 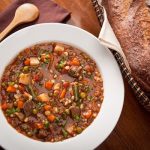