October 28 is International Animation Day. It’s a day to recognise and celebrate the artists, the scientists and the technicians behind animated art including animated movies.

Animation is the process of creating moving images by displaying static images in quick succession. Each image differs from the previous image very slightly, and it is these differences that create the movement in the sequence.

Traditionally, animated sequences were created by hand-drawn pictures and paintings. Today, technological advances have made it possible for artists to create images directly on a computer.

…that the first animated film was Humorous Phases of Funny Faces? It was created by J. Stuart Blackton and came out in 1906. 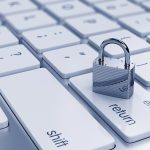 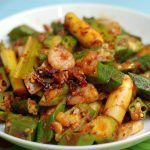 Jenny from the block is back! #FoodingaroundwithJennyMorris