Golden Arrow Bus Company says it can’t prove that taxi operators are behind the torching of their buses.

Employees of the company have, however, previously openly speculated about the possibility.

The bus company appeared before the Provincial Legislature on Monday.

It says 13 buses have been targeted since January 2020.

Earlier this month, 3 buses were set alight on one day during service delivery protests.

But, Golden Arrow Bus Company CEO, François Meyer, says they can verify that taxi operators do intimidate their driver.

“We have not evidence at this stage of incidents like a week and half ago that taxis were involved in the burning of buses. But I can show you many recorded cases which we have laid with the police of direct intimidation by taxi associations” 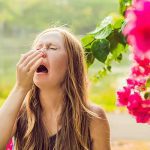 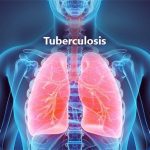