A number of informal settlements across Cape Town have been affected by the current wet and windy weather conditions.

Many trees have been uprooted in areas such Durbanville, Ravensmead, Atlantis, Eversdal and Somerset West.

What's your favourite type of nut?

The world’s first drive-in convention, in partnership with Mother City Drive-in, is being held on the TODAY 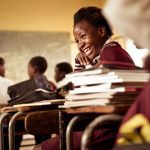 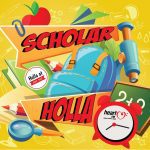