South African woman have been on fire and taking the world by storm. We are so proud. Have a look at our females that are killing the game in acting, singing and influencing.

We know her as Miss SA and we were lucky enough to send her off to win Miss Universe. The third South African to claim this title and the third black woman to win it.

Zimbabwean bred but planted her roots in South Africa, Kim Jayd is taking the entertainment industry by storm. Model, TV presenter and influencer? Kim is ticking all the boxes. 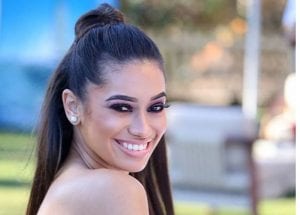 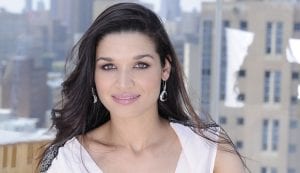 Famously known as Maziking on the Netflix series, Lucifer. Lee-Ann is from Athlone but has since relocated to America. 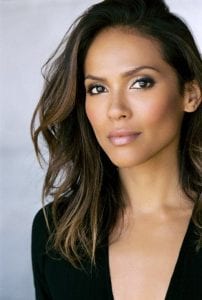 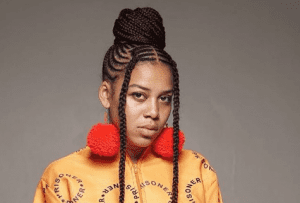 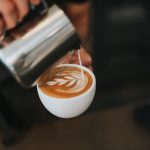 Are you a pyschopath before your coffee? 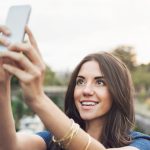 Selfie Serious. 7 Simple steps on how to be a selfie pro!