Eskom says the struggles it’s facing are far from over, and might have to bring on rolling black outs throughout this week again.

Last night, City of Cape Town customers were somewhat protected from the black outs, but it’s unclear if this will be the trend for the rest of the week.

Mantshantsha admits that the numerous break downs of their coal-powered units will continue to negatively affect South Africans going forward.

“Breakdowns currently total 15 570MW of capacity, while planned maintenance is 1 273MW of capacity. The likelihood of loadshedding is high for the rest of the week as the power system remains constrained and vulnerable and Eskom will communicate promptly should there be any changes”. 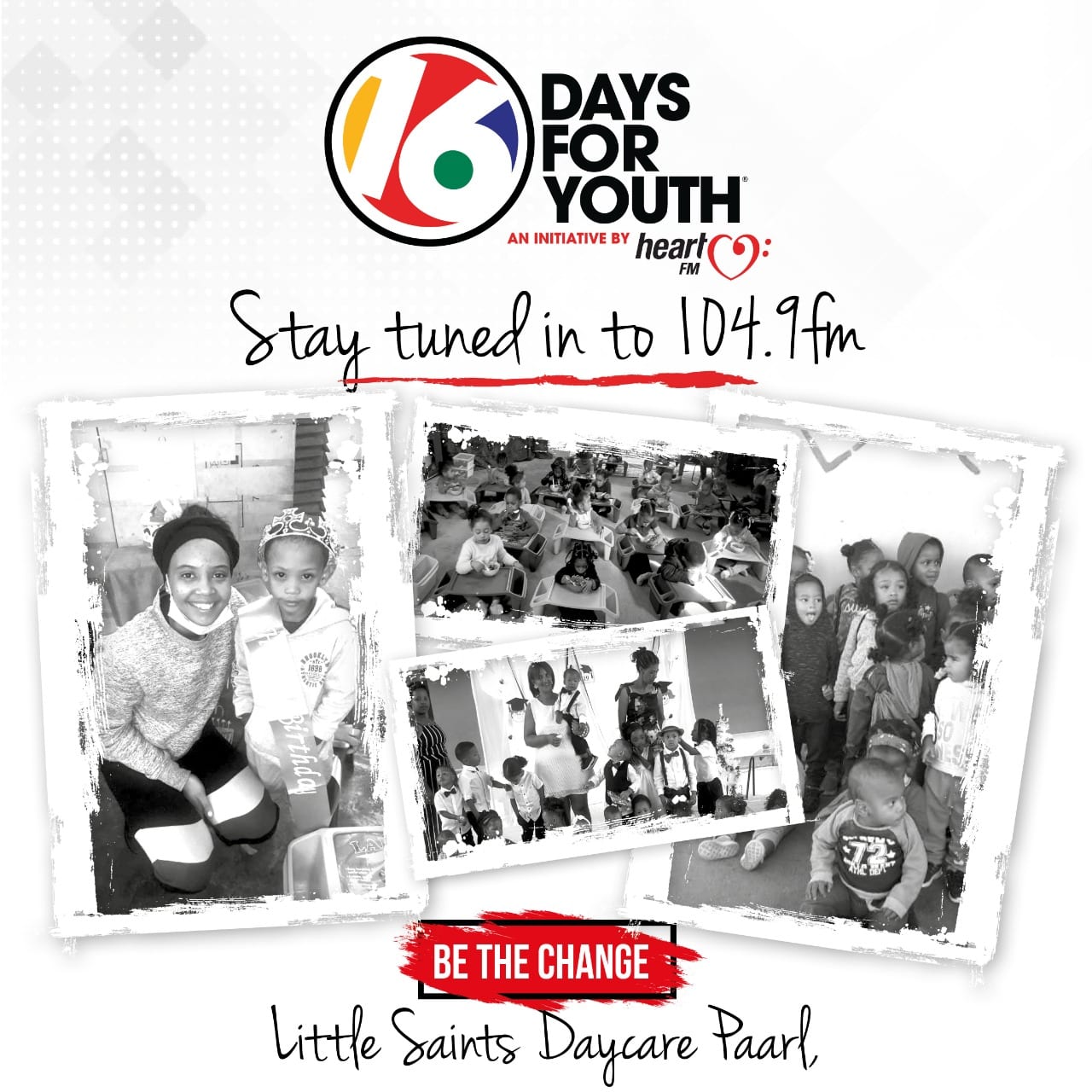 Today, let’s dedicate it to our Best Friends