Donovan Tooth the ‘female body shamer’ has been knocked for a 6 on social media after he posted a video body shaming women and their curves. The video went viral and now theres no stopping people from attacking him for his shameful comments.  The original clip was shared by Donovan on his Instagram where he shamed women for their out-of-shape bodies. He went on about comparing a photo of a model to US plus size model Jari Jones and said “Here you have two models, one who looks athletic, built well, sexy and then you’ve got another one that is overweight and represents anything but being healthy, lean and having a slim body.”

Donovan Tooth is probably not having a very good start to the week after finding himself trending on Twitter for all the wrong reasons. 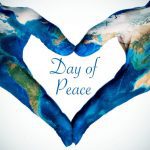 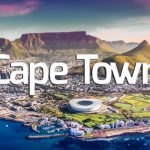 Tourism needs to rebound and we need to get this sorted