Children under the age of 15 will no longer be allowed to use smartphones or devices while at school. This sounds like the right move to us…

France has banned all students under the age of 15 from using cellphones, tablets, and smartwatches at any point during the school day – even during break time.  According to Business Insider, the nationwide law was introduced by French President Emmanuel Macron. Under the new law, students have to turn their phones off during the day or put them in lockers.

The law was introduced because students were becoming too dependent on their devices and distracted by their smartphones. 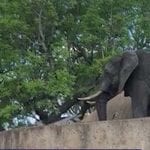 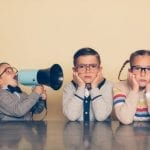 Being the oldest child in a family can sound like a pretty good gig in theory or not so much?