President Cyril Ramaphosa has broken his silence over the recent attacks on women, saying it’s a “stain on the conscience of the country”.

There’s been an uproar over the president’s silence in the wake of disturbing developments relating to the unabated rapes and murders of women and children.

“This is a very dark period for us as a country. The assaults, rapes and murders of South African women are a stain on our national conscience,” the president said in a statement. 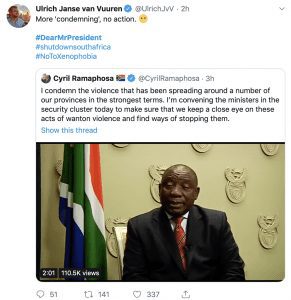 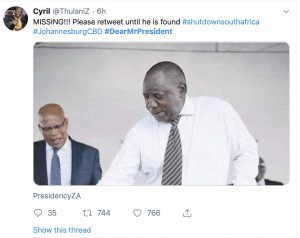 Over the last year, 109 people were raped every day in South Africa – and that accounts for those that were reported.

This requires action beyond the politics of our country. We will support you, Mr President, but you need to be bold. #DearMrPresident, take action now! pic.twitter.com/QetPDMG3TG 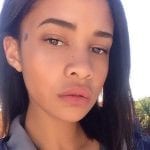 JOHANNESBURG – Amy-Leigh reunited with family after abduction from Vaal school