Of the new fatalities, 63 were reported in the Western Cape, 25 in Gauteng and 15 in the Eastern Cape.

The country has seen a daily new record of infections, after 5,688 new cases were confirmed in the past 24 hours.

This brings the cumulative number of cases in the country to 111 796.

But the department of Health says 56 874 people have recovered from the virus.

This means that the country has 52 717 active cases. 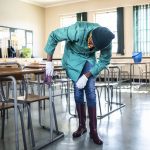 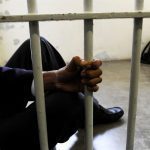 Cape Town police say a man has died in a police holding cell in Khayelitsha, on Tuesday.