Cosatu in the Western Cape says it’s all systems go to make the impact of today’s nation-wide strike felt in Cape Town.

Members affiliated to the federation are protesting against corruption, unemployment, and gender-based violence.

The protest action will also focus on wage disputes with government.

Due to Covid-19, the federation wants its members to support the action by staying at home.

But it expects around 50 vehicles to form a motorcade that’ll carry its message to local government. 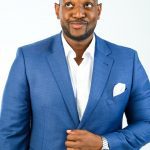 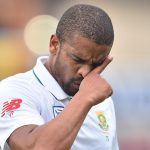 Proteas cricketer, Vernon Philander, and his family are mourning the death of his younger brother